In order to get me more in the mood (not that I’m not in the mood) to write Forever Home, I made up a new collage and have it on my desktop. 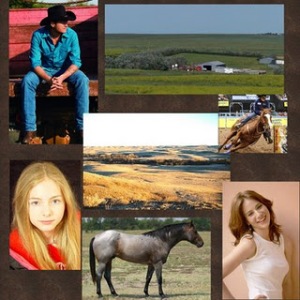 Anyway, it’s coming along very nicely. I’m at 61K words now. I really need to tie it up otherwise I’m not going to have a market for it. At the moment I’m thinking Harlequin Superromance, which takes word counts up to 65K. The only think I worry about is that this is a sequel and although the characters from Sweet Forever aren’t prominent in Forever Home, I hope that people will be able to read this without feeling their missing out on what happened in the first book. Of course that should encourage them to buy the first book! But I’m making this as stand alone as possible.

Anyway, its a fun read, not as dramatic as some of my other stuff.

Still looking forward to January. I’m more and more sure about working on my fantasy. I’ve already picked out a model for my hero. 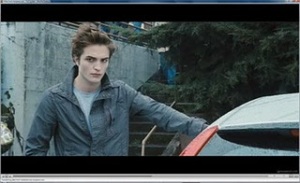 Okay, so maybe using Edward Cullen from Twilight is a bit cliche right now, but he would make a good model for the character. And by the way, I’m really enjoying the book. My daugther is chompin at the bit to get the next book in the series, New Moon. I may have to buy 2 copies, one for each of us!

Well, it’s nearly that time. Have to get ready for a fun filled day of data entry. Gack.